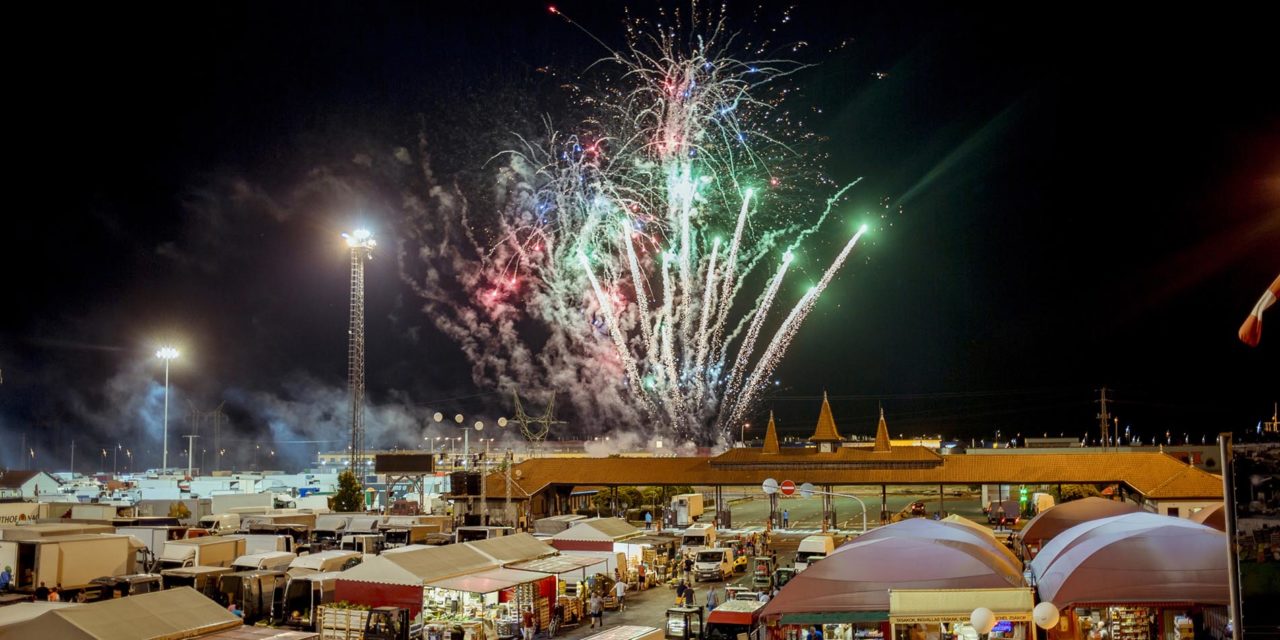 A glimpse behind the scenes

The Budapest Fruit and Vegetable Wholesale Market, celebrating its 25 years of Jubilee, came up with several surprises for the celebration. The prestigious anniversary also had two outstanding events: one of them was the opening of the wholesale market to the general public and the other was the introduction of the history, present and future of the wholesale market to the consulates accredited to Hungary.

Most people take it granted that shelves in shops and green grocers are full of fresh fruit and vegetables in the mornings. However, few people know the process of getting the goods from the producers to the tables. Market Night was driven by the goal of providing an insight into the functioning of the market to visitors and let them observe events closely. The Budapest Wholesale Market opened its doors for the public on this occasion for the first time on Market Night and showed how the largest market in Hungary operates, where 400-450 000 tons of vegetables and fruits are sold annually. On the day of the event, there were special programs held in the Budapest Wholesale Market already from 7 p.m. on. The first hundred accredited applicants had the opportunity to observe the operation of the market closely.

Getting around the 32.9-hectare market was a unique experience for visitors. During the two-hour-tour, guests were introduced to the most exciting spots on the market. On the guided tour, visitors could see the banana ripener where tons of bananas are ripened daily and then transported elsewhere from there.

The huge, central commercial space of the wholesale warehouse was also part of the tour where wholesalers presented their goods. Of course, the farmer sector could not be left out either, which includes the open-air sectors of the market where producers offer their goods on stalls like on regular markets.

The initiative gave a glimpse into the operation of the Budapest Wholesale Market, with the unconcealed aim of creating a tradition for permanent enthusiasts and visitors.

The leaders of the consular representations accredited to Hungary participated the other prestigious event, and on behalf of the Ministry of Foreign Affairs and Trade, Dr. György Suha, the Ambassador Extraordinary and Plenipotentiary, attended the event and greeted the attendees.

Diplomats also had the opportunity to wander around the entire market and look into the operation and everyday life of the huge market. At the end of the program, Excellencies and Ladies were treated with hot ‘lángos’ (Hungarian deep fried flat bread) as a surprise. 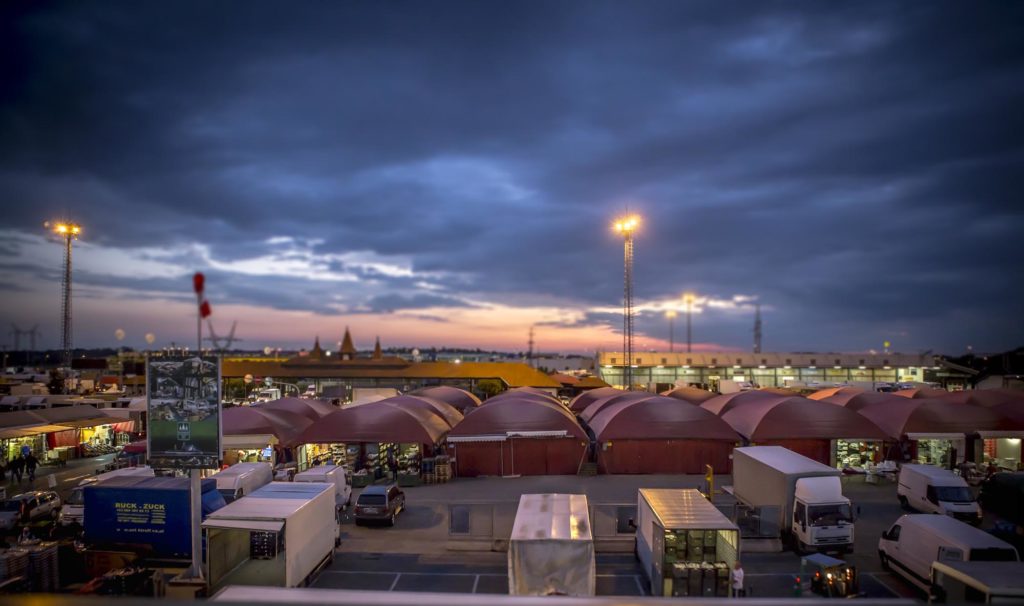 The largest wholesale market in Budapest and in Hungary, selling fresh fruit and vegetables was opened in Nagykőrösi Street 25 years ago, in the summer of 1991. The capital filled in several decades of gap with this facility. The proximity of highways greatly contributes to the accessibility of the market. Due to the popularity of the market, the size of the area which used to be ten acres is now nearly three and a half times that big. Budapest Wholesale Market is the natural concentrated base of the fruit and vegetable trade. The agglomeration development of the capital city, the increasing fruit and vegetable consumption and easier accessibility have all contributed to the fact that Budapest Wholesale Market is not only the meeting point of consumers and retailers in Budapest and Hungary but it is also the largest trading market in Central Europe.

Besides supplying customers in Budapest with fresh fruit and vegetables in the past 25 years, the Budapest Wholesale Market has also been aiming to establish the security sales of agricultural production. With its infrastructure and services, it has always strived to serve the highest standards of customer and distributor needs.

Budapest Wholesale Market has a 35-40% of market share in the retail trade of the domestic fresh fruit and vegetables market.

The long-term goal of the Budapest Wholesale Market Plc. is to preserve its current regional and national market role. As demonstrated by international examples, there is still a need for this form of wholesale markets alongside the breakthrough of the trading chains and hypermarkets. Besides further strengthening its logistical role, the market is considering the introduction of other major food groups as well. The main objective of the wholesale market is to ensure the long-term sales potentials of primarily small and medium-sized producers.

How One European Company Is Beating Google

Sail into the Port of Diversity and get to know Rijeka 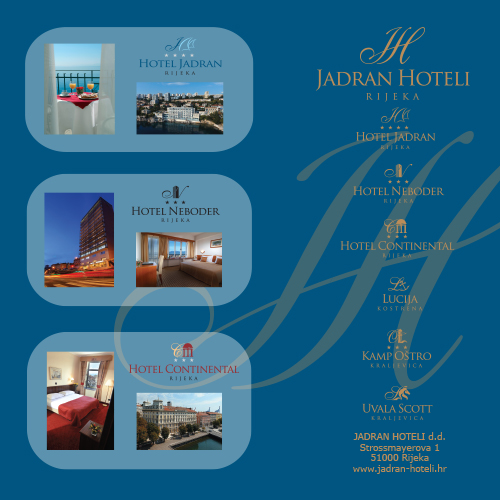 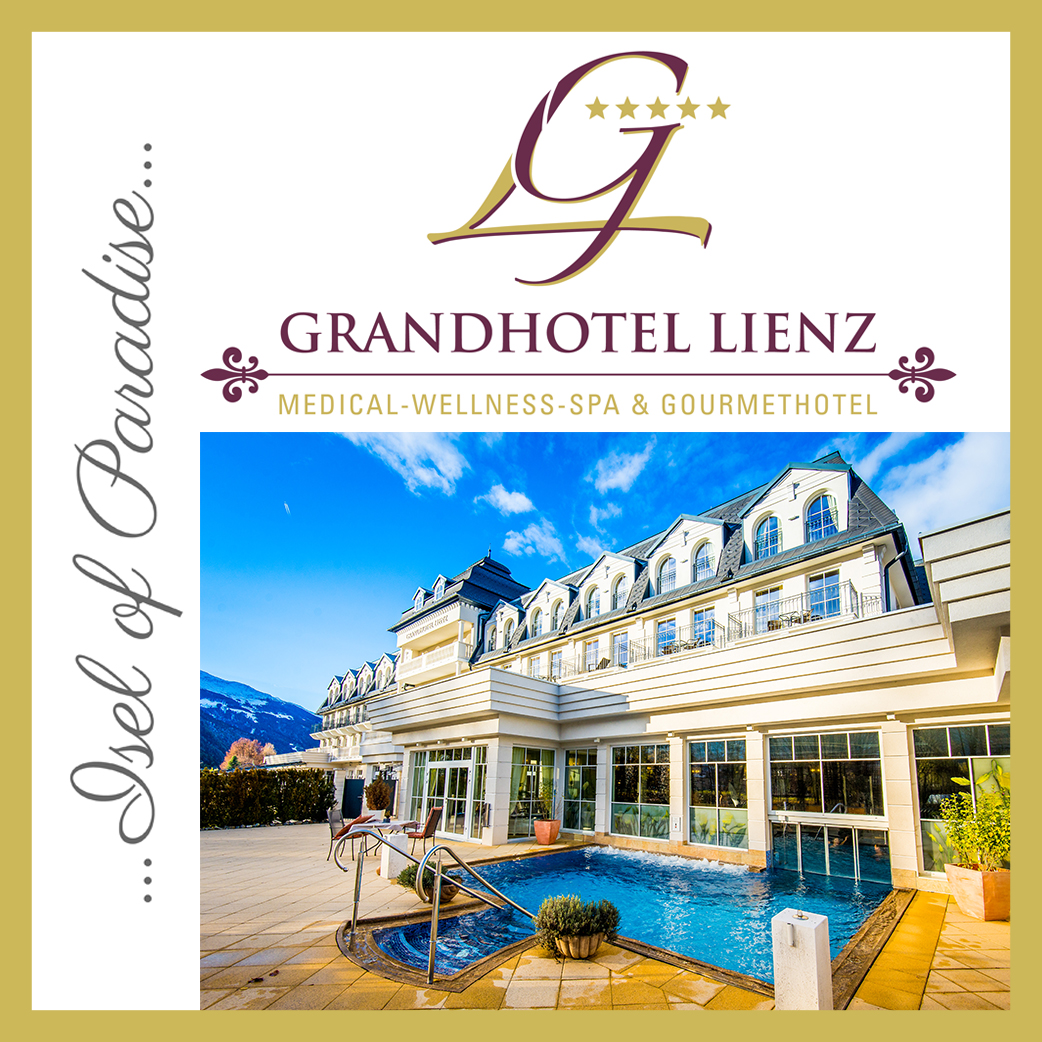 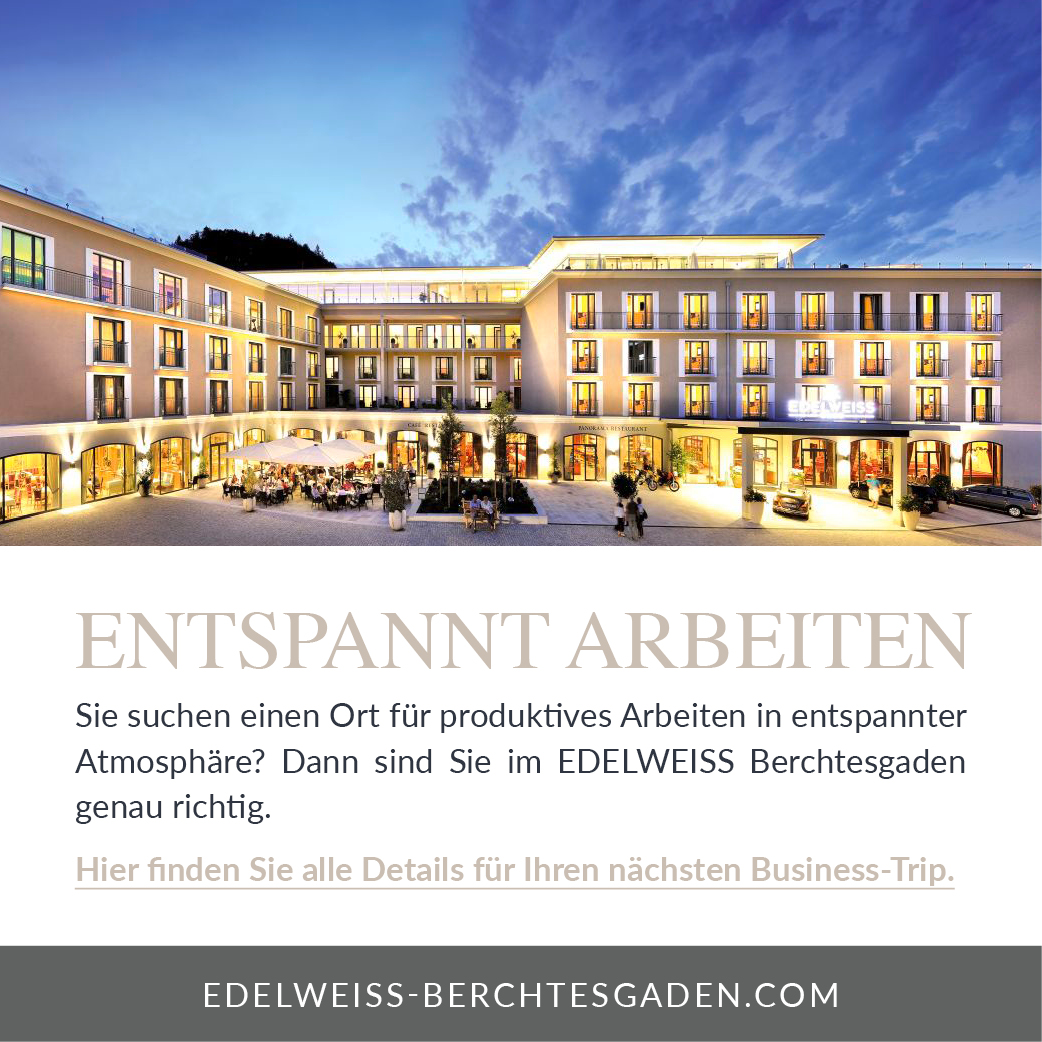